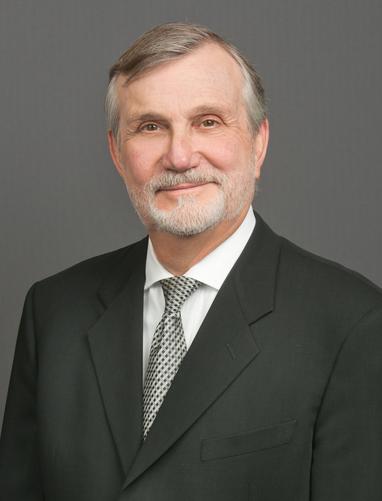 Justice James Lambden brings to his ADR practice more than four decades of experience as a trial lawyer, trial court judge and Associate Justice of the California Court of Appeal.

Business Trial Lawyer
During his 14 years as a trial lawyer he represented clients throughout the state in cases involving construction, commercial contracts, torts, secured transactions, employment, insurance and real estate. His clients ranged from wind farm start-ups to international corporations such as Merck and Co.

Trial Judge and Civil Procedure Expert
His 7 years as a trial judge included more than 4 years presiding over a master civil law and motion calendar averaging 25 to 30 hearings each day. During this assignment he also briefed the presiding judge weekly regarding the settlement prospects of the cases coming up for trial.

In his other civil assignments he managed the Fast Track calendar and successfully settled dozens of cases scheduled for jury trials; and he tried to verdict many others. He was named Civil Trial Judge of the Year by the Alameda/Contra Costa Trial Lawyers Association before being elevated to the Court of Appeal in 1996.

Appellate Justice, Author and Educator
Justice Lambden authored over 1,000 opinions during his 17 years on the First District Court of Appeal in San Francisco; and he joined in hundreds of other published opinions authored by his colleagues. More than 100 of his opinions resolved important civil issues; and several of those resulted in new law, either by subsequent legislation or as affirmed precedents.

Justice Lambden has been a national leader in developing strategies to improve access to justice. Since 1997 he has been first a founding member, then chairman and now an ex officio member of the California Commission on Access to Justice. He served on the Board of the National Consortium on Racial and Ethnic Fairness. For 9 years he chaired the Access and Fairness Advisory Committee of the California Judicial Council (the constitutional governing body of the California court system). And in 2013 he received the Benjamin Aranda Award in recognition of his life-long work to remove barriers to access to justice.

Throughout his career Justice Lambden has been an author and frequent lecturer on civil procedure and substantive civil law. He has taught on behalf of the California Judges’ Association, the State Bar, CEB (Continuing Education of the Bar) and CJER (California Judicial Education and Research). As an appellate justice he regularly lectured at the Bernard Witkin Judicial College and conducted orientations for new judges on procedural and substantive topics.

He co-authored California Civil Practice, “Procedure” Thomson-West; and he has taught legal writing and trial practice classes at several law schools for many years. However, he is reluctant to reveal in which year he composed a question for the California Bar Exam.

Justice James Lambden brings to his ADR practice nearly four decades of experience as a trial lawyer, trial court judge and Associate Justice of the California Court of Appeal.